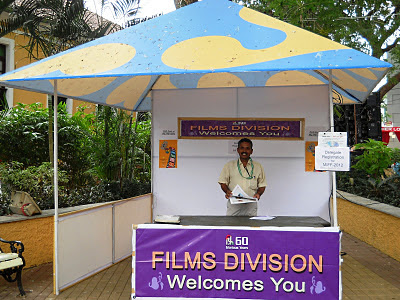 our stall at international film festival in goa, 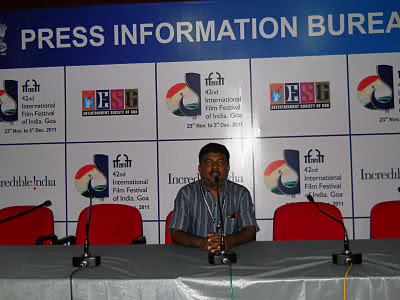 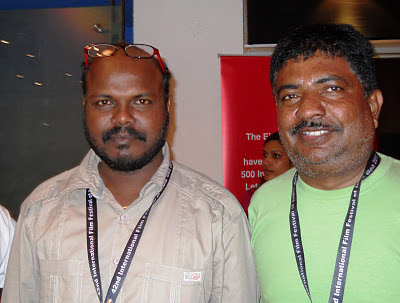 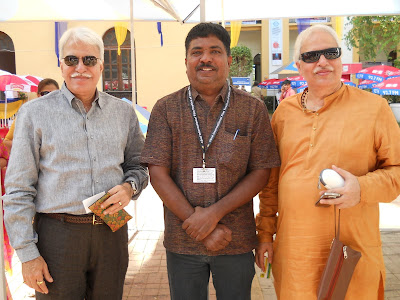 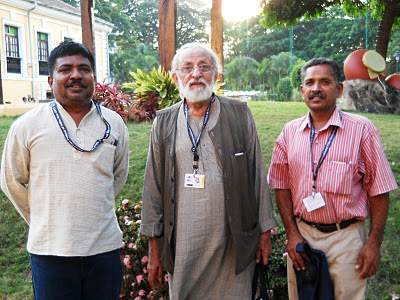 Yes it was fun,films and good times in the 42nd international film festival goa,this time many feature films,3Dfilms,animations,documentaries,short films was screened.We met emeninet film personalites and also conducted a pressmeet to promote our COMMUNITY CINEMA TRUST&about the short film festival at coimbatore 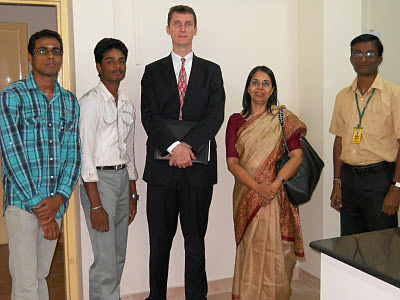 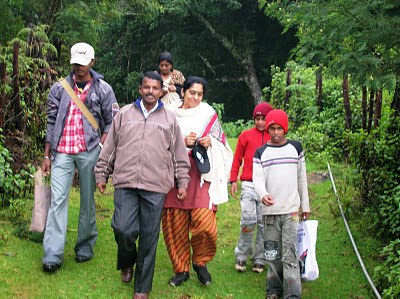 a walk through jungle to reach the village 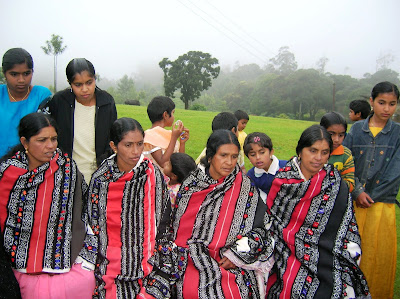 thoda ladies who attended the training 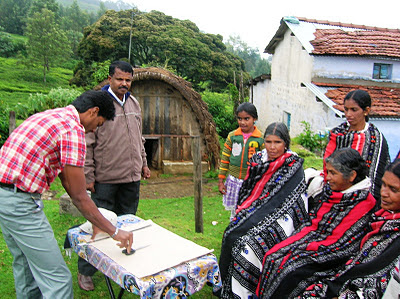 Yes it was a wonderful journey and a joyful experience in a thoda village in nilgiris ,we trained near about 50 women in paper bag making.its an ongoing programme..........

Posted by ecogreenunits at 1:07 PM No comments: 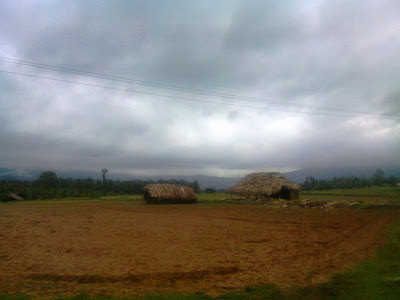 rainy clouds in our village[sethumadai] 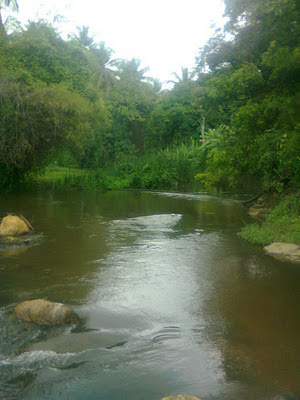 a stream flow of rain water in this rainy season 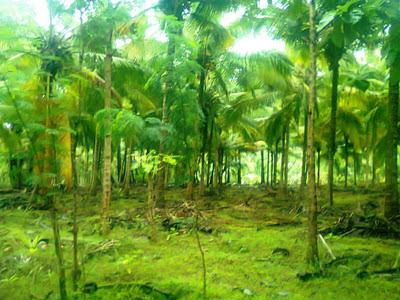 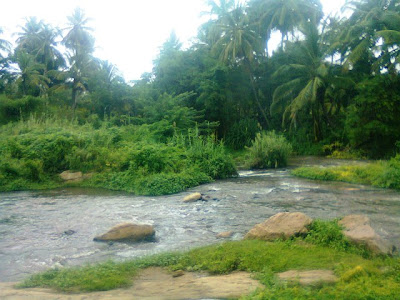 yes this is the season of north east monsoon which flows heavily in our area,[sethumadai village,pollachi.]